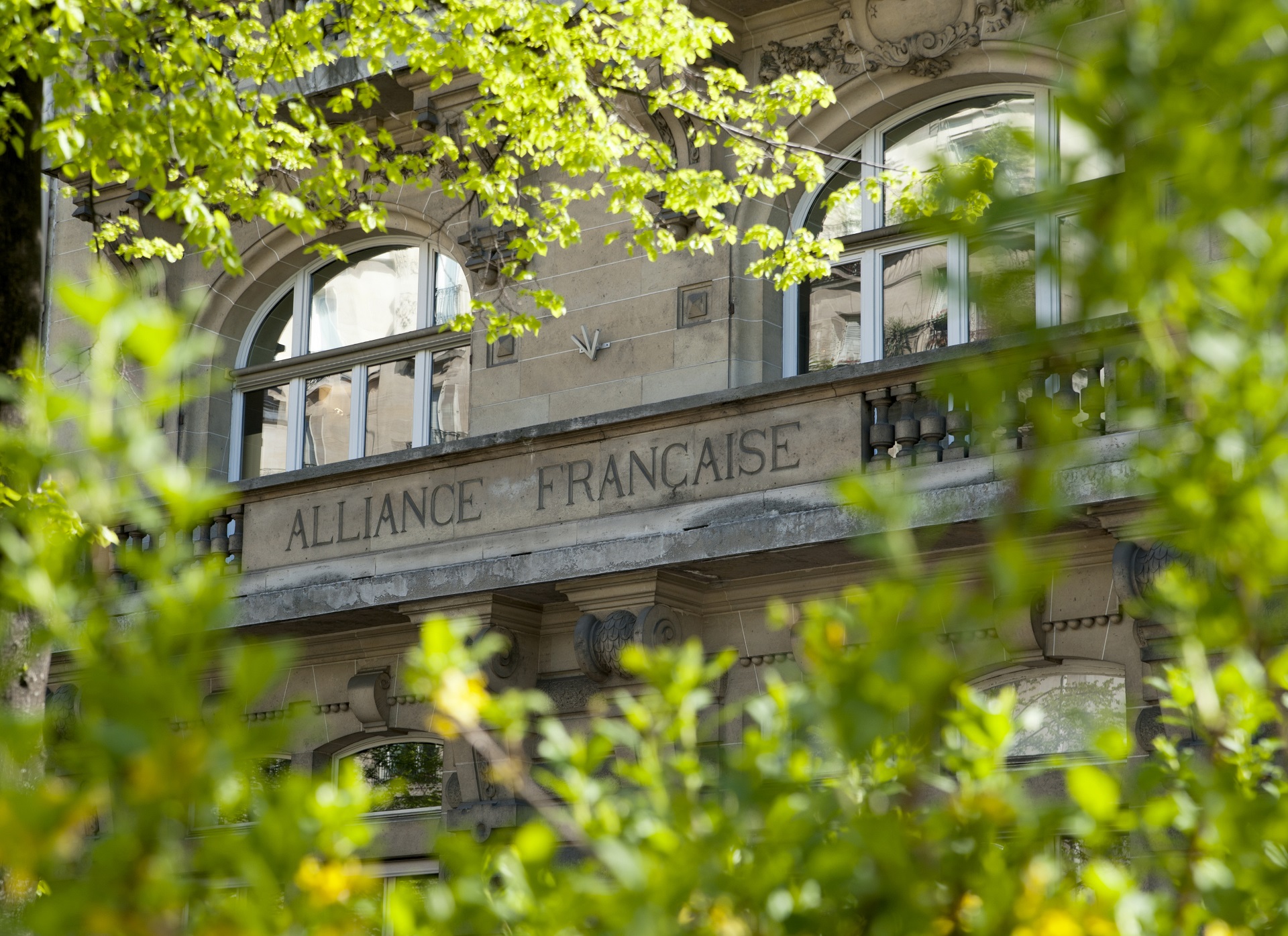 For over a century, the Alliance Française has been seeing through an ambitious project: Spreading French language and culture well beyond the borders of France. A network of associations set up throughout the world have been benefiting from the Alliance’s mark of quality to promote the French language and its values abroad. The remarkable longevity and vitality of our institution is due in part to the strong bonds we have built with the citizens, the sponsors of our host country and with the French State. All of the Alliance’s activities (both linguistic and cultural), as well as its status as a non-profit association account for some of the ingredients of the Alliance’s current success. The Alliances Françaises are apolitical, non-denominational, independent associations regulated by local law and bound by a common purpose to the Fondation des Alliances Françaises.